SacredJourney.Earth is the online platform of Céu do Novo Mundo, dedicated to inspiring and uplifting consciousness.

As space holders for this platform, we welcome you and thank you for being here. It is our deepest joy and life’s Mission to be here for you, and to support you in anyway we can. The magical mountains in the Sacred Valley of Peru brought us together, and now we are residing in California.

SacredJourney.Earth has stepped in as a commitment to consciousness at this time, to offer and share transformational gatherings, online programs, teachings, practices, and written content. We hope that you feel welcome, and that you feel at home.

With gratitude, deep respect, and many blessings for your Sacred Journey ~ Dennis + Kristen & the team @ Céu do Novo Mundo

His work schedule allowed him to travel and learn from many different traditions and backgrounds all over the world, including countries such as Tibet, India, Nepal, Thailand, Cambodia, New Zealand, Egypt, Brazil and Peru. During those travels, he connected with a wide range of modalities including yoga, meditation, breath work, energy work and the power of sound. He is a certified Kundalini Yoga and Meditation teacher, a Reiki master, and is certified in several other transformational modalities. Journeys to South America connected him with the Indigenous practices of the Amazon Rainforest, especially the entheogenic use of Ayahuasca and the use of music in these rituals. Seeking personal transformation on a journey to Brazil in 2012, he encountered Padrinho Alfredo, the spiritual leader of the Santo Daime, who gave him the blessings to work with their sacrament, Ayahuasca.

After his journey to Brazil he decided to give up his successful classical music career and open a center for health and wellness in the Sacred Valley of the Incas in Peru (2013). This period deepened his commitment to understanding well-being and facilitating personal transformational experiences. Furthermore, he dedicated himself to the use of plants in a therapeutic setting. Clients of this center worked with the mental, emotional and spiritual roots of their diseases through connecting with plant medicines, nutrition work, massage and various mental and emotional therapies.

In 2013, called by a dream, Dennis entered one of the villages of the Yawanawá Indians, a native tribe in the Amazon Rainforest of Brazil. There he lived and studied with various spiritual leaders of the tribe. This study included a total of 1 year and 4 months dieta, periods of deep solitude in the jungle, with very simple foods and no pure water, in celibacy, connecting deeply with the traditional medicines and knowledge of the jungle. Through these experiences Dennis learned more about the medical properties of the plants and realized the huge potential of this hidden knowledge. Together, he and the Yawanawa people started to preserve that knowledge by building a center and starting a medicinal garden.

Since closing his center in Peru in 2015, Dennis has been leading transformational works all over the world. He sees it as his mission to be a voice for the Santo Daime, the Indigenous cultures, the protection of the Amazon and the sustainable and conscious use of traditional plant medicines. Dennis is committed to being an open channel to raise consciousness, using the various tools he has discovered throughout his life. 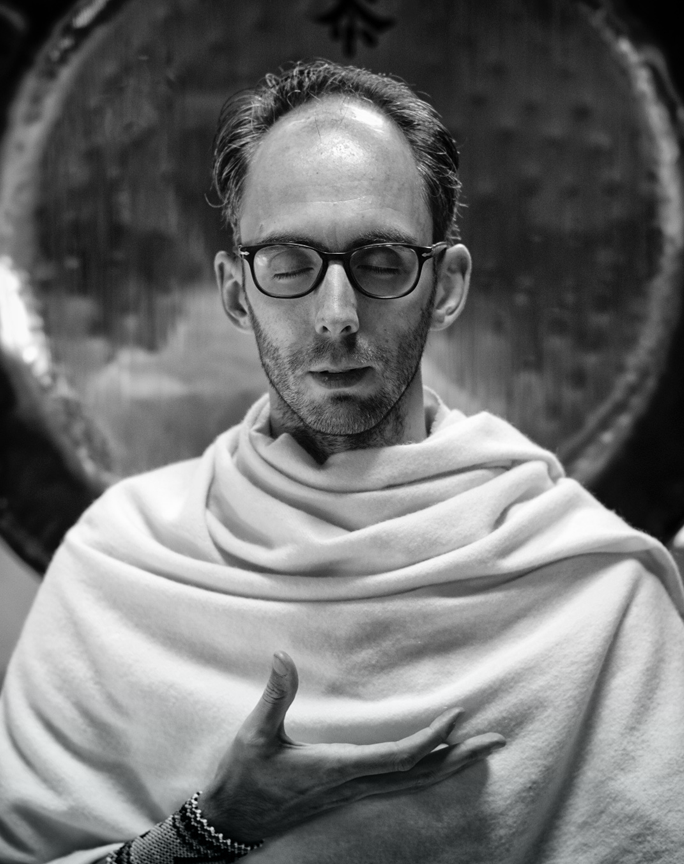 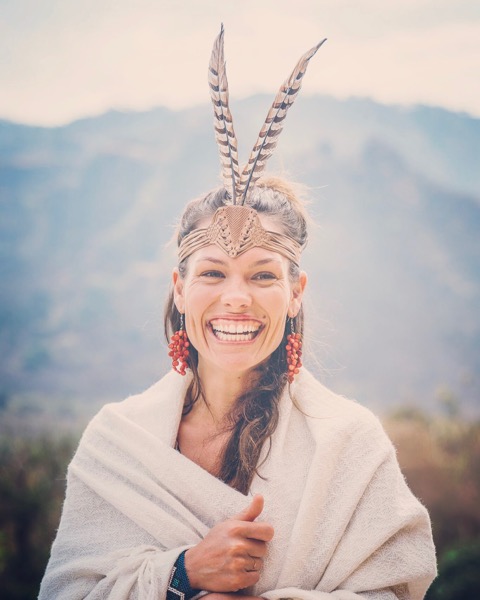 Kristen is honored to be living in a time such as now—where consciousness is rising, hearts are opening, and people are gathering together to remember who they are, and to vision what is possible.

Kristen Appenrodt is a dancer, a medicine woman, and a sexuality guide who strives to connect women with the magic + wisdom that they carry within their bodies, and to encourage the authentic expression of this magic both in the bedroom and out in the world. She is on a mission to dissolve shame and resistance into freedom, and to explore the potential for presence, pleasure and expression available to the Female Body.

Her work is inspired and supported by the wisdom of the Earth, the plants, and the sacred ritual of ceremony. Kristen received her Masters Degree in Transpersonal Psychology with a specialization in Creative Expression. She’s spent multiple months in the Amazon Rainforest of Brazil, learning and living with the Indigenous tribe, the Yawanawa Indians.

Ready to start your Sacred Journey?

Sign up to receive a FREE meditation video and take the first step….

We keep your email private.